Jamming about being at the beach 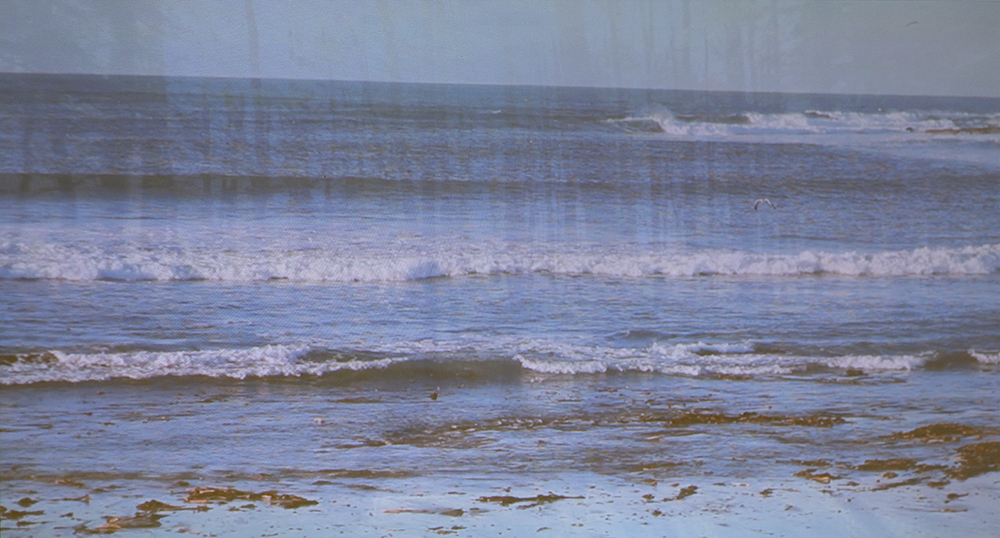 We had a jamming moment this week in a community project we are doing.  There were eight of us all working together to make a performance piece, in the moment, about being at the beach.  The broader theme was home and before the jam we shared ideas about what home meant to each other. The beach and sound of the sea was a prominent feature in the conversation.  The pre-chat seemed to help people relax and find things they had in common.

We had not met each other before but after a short time there we were imagining we were at the beach. We all had instruments and also used words.  The instruments were tuned to sound harmonically together even if a person had never played one before. Two women really embraced playing the glockenspiel and played together at times which was beautiful as they were communicating with each other musically while still listening to the other jammers playing.  The other participants played the chimes, the harp and, of course, the ocean drum.  The man totally immersed himself into the ocean drum which really added to our experience.  We had some sea imagery on the big screen to add to the inspiration.

We started saying words that we felt belonged to the experience and as we started flowing the man started to make up a poem.  There was a lot of laughter as a woman did mimes as suggestions for the poem’s lines.  The man used this communication to add to the poem.  The man shared that he wouldn’t normally have been so confident to bring so much to a jam and that the way we were all working together really helped him.  It was a joy be part of a group really enjoying becoming a band together.